An Improvisation project of contemporary dance and music on agreed themes The project is based on the development, in the group of artists involved, of the ability to understand and communicate in relation to music, transforming the creative stimuli of the moment into extemporaneous expressive communication. The intent of the work is to communicate to the public a dance that starts from an idea of ​​spontaneity of the interpreter able to organize in a creative act the elements proposed by "Here" and "Now". Part of the show includes an improvisation of pop music and disco music (Mina, James Brown, Gloria Gaynor and other authors). The titles and themes are drawn by lot by the public itself, to the extraction follows an improvisation interpreted by the dancers and the musician themselves who interact with the extracted music tracks. 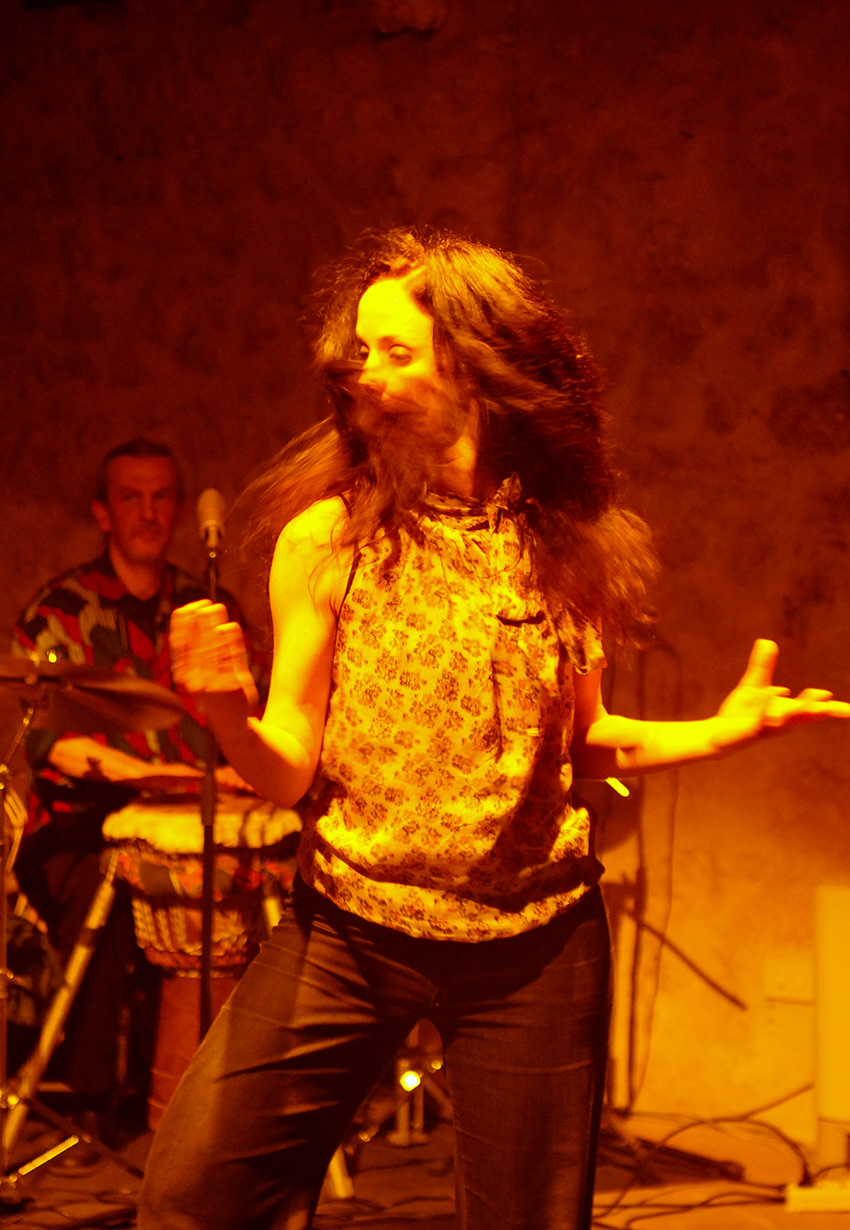 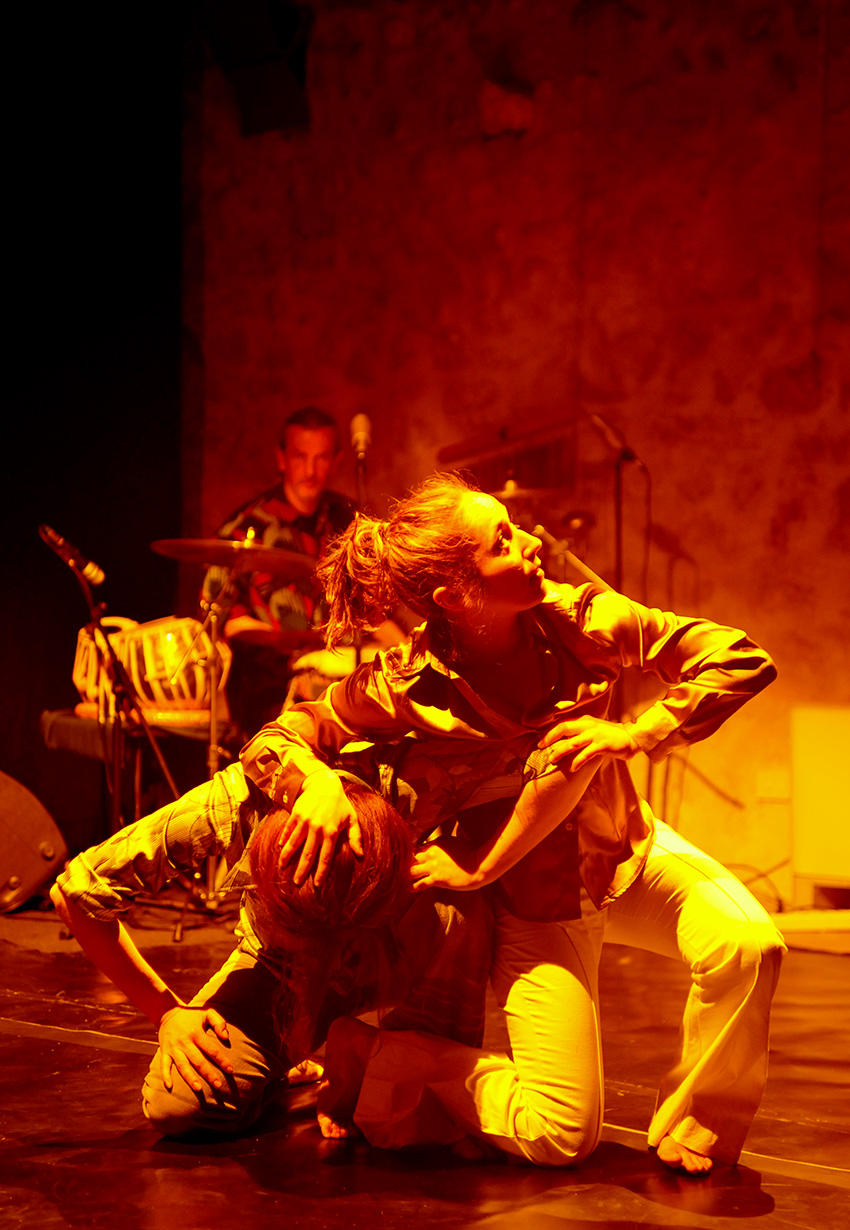 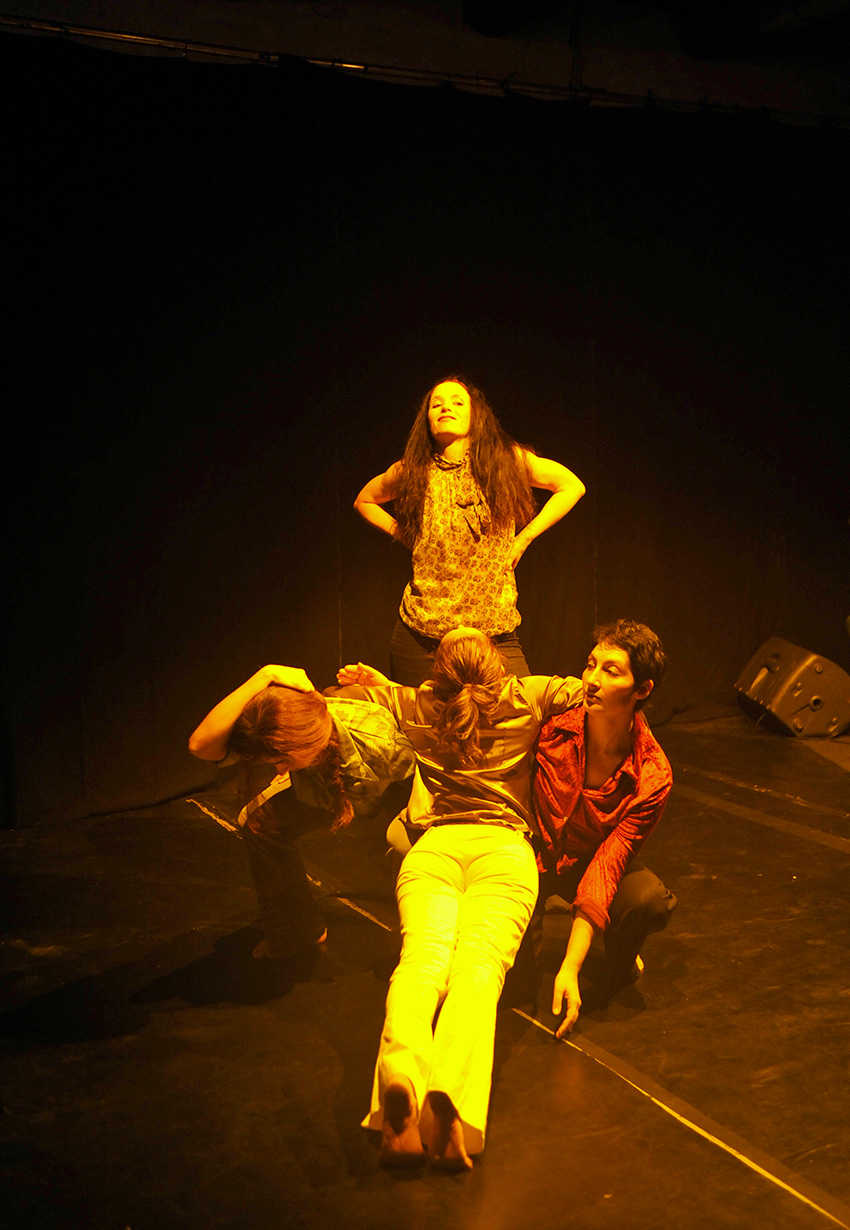 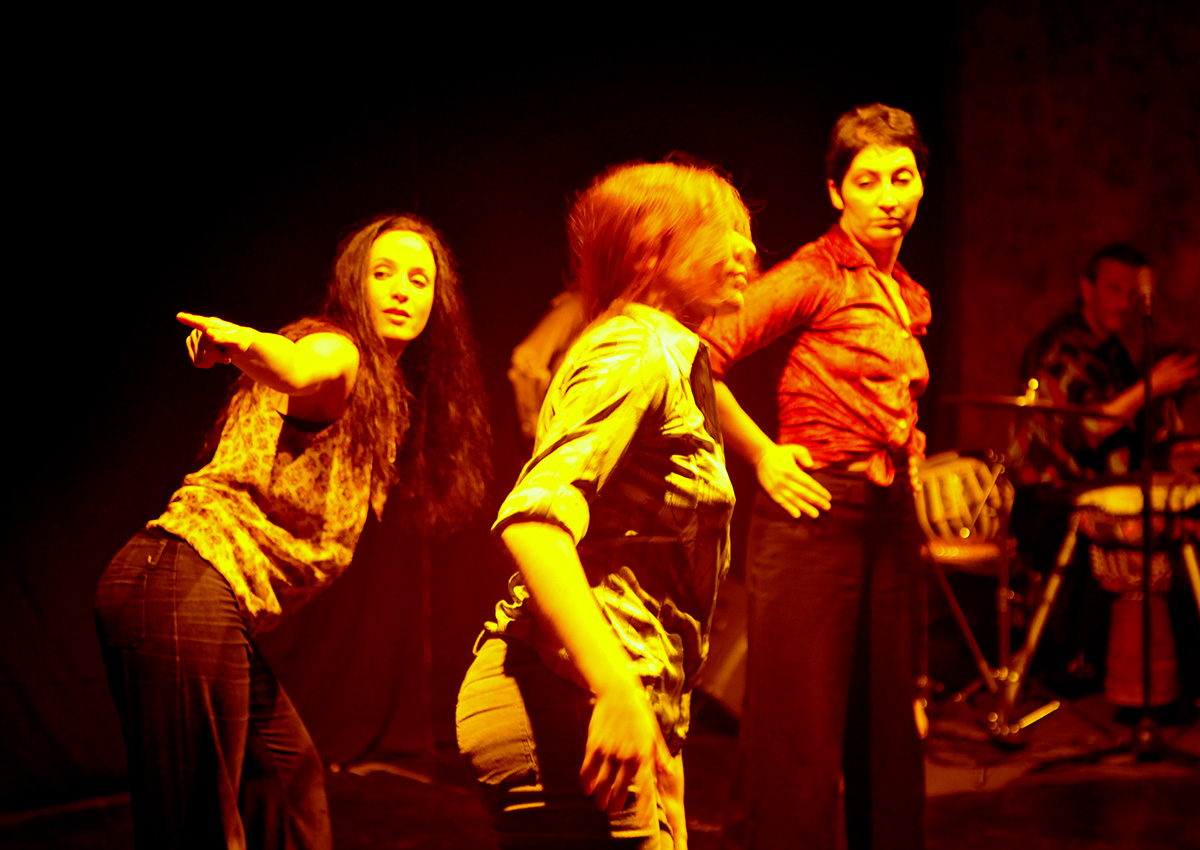 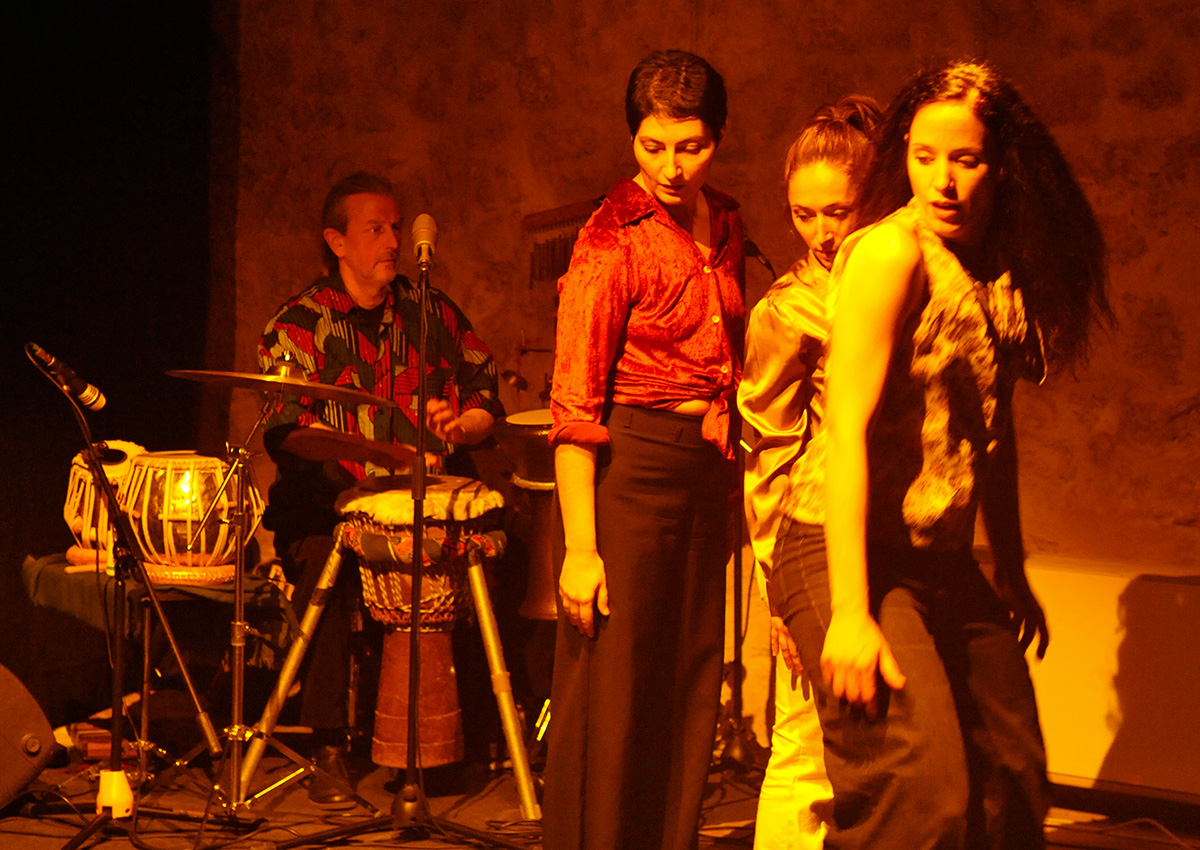 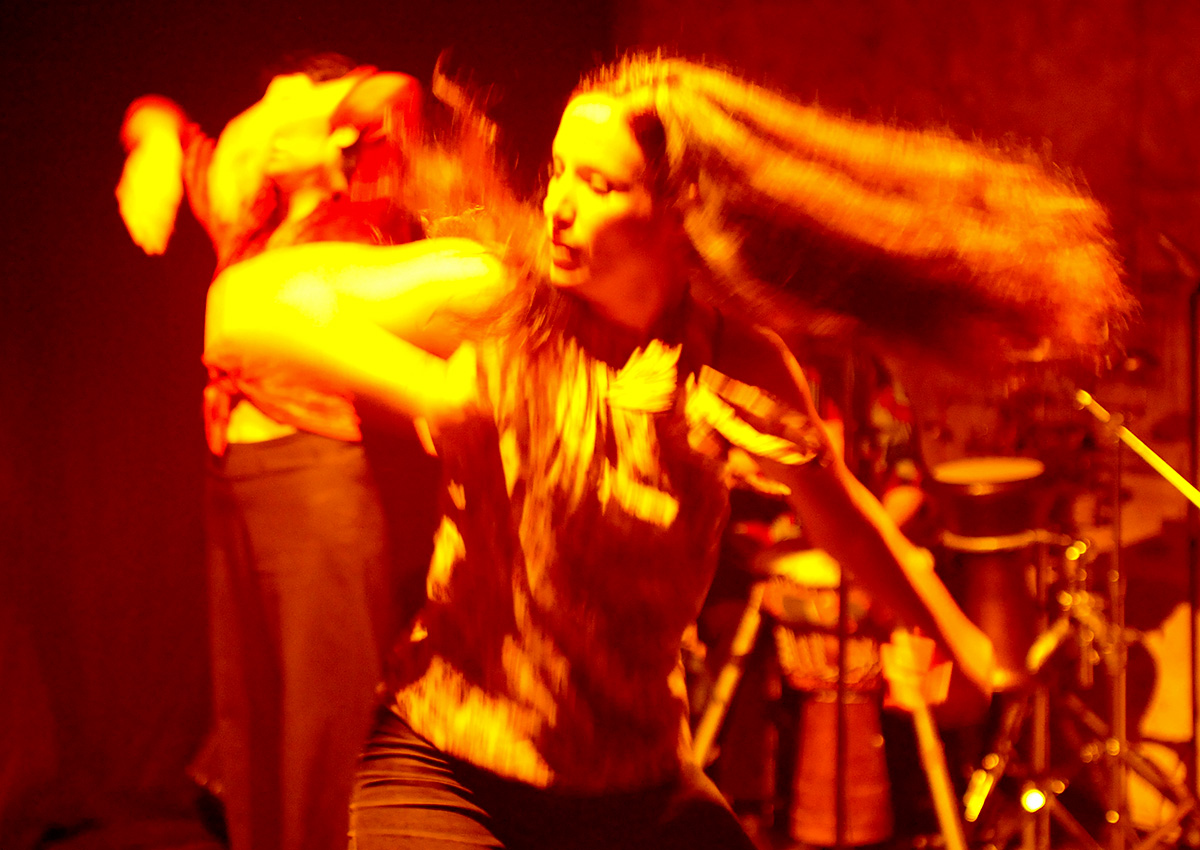 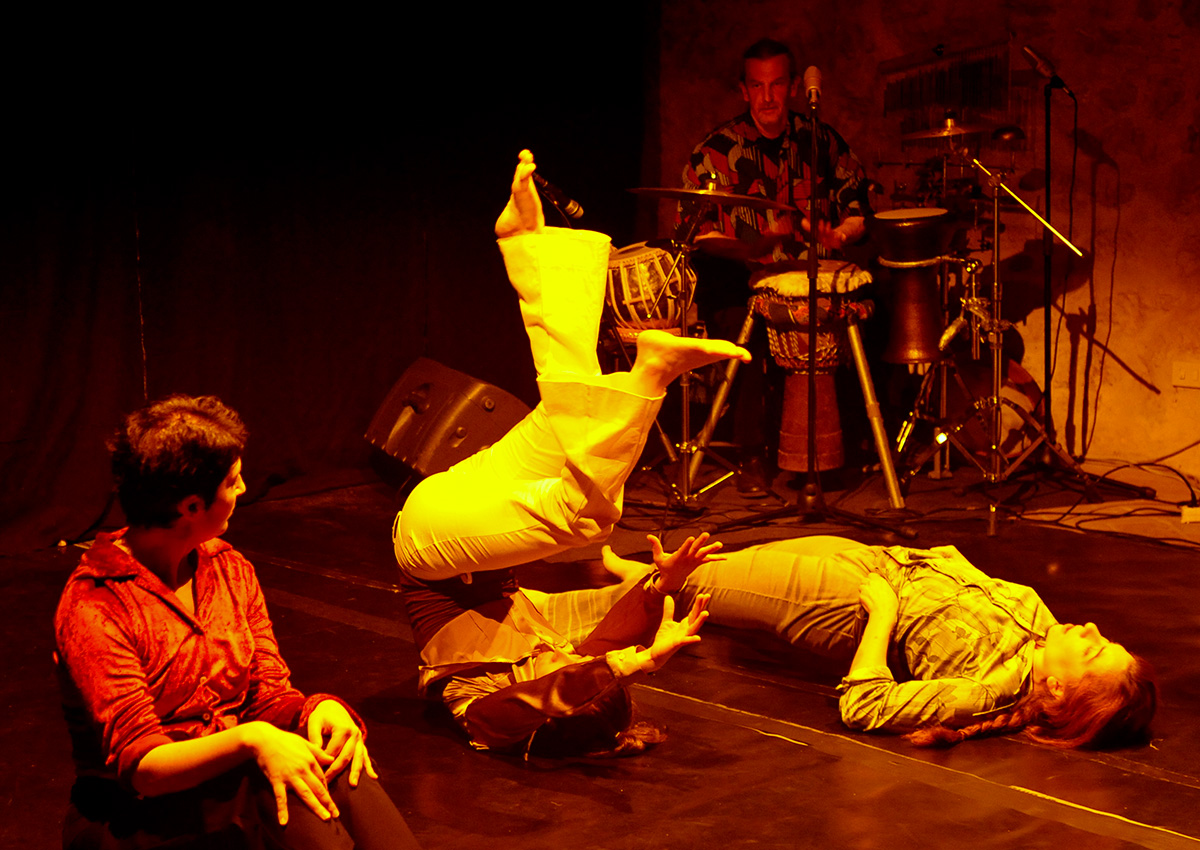 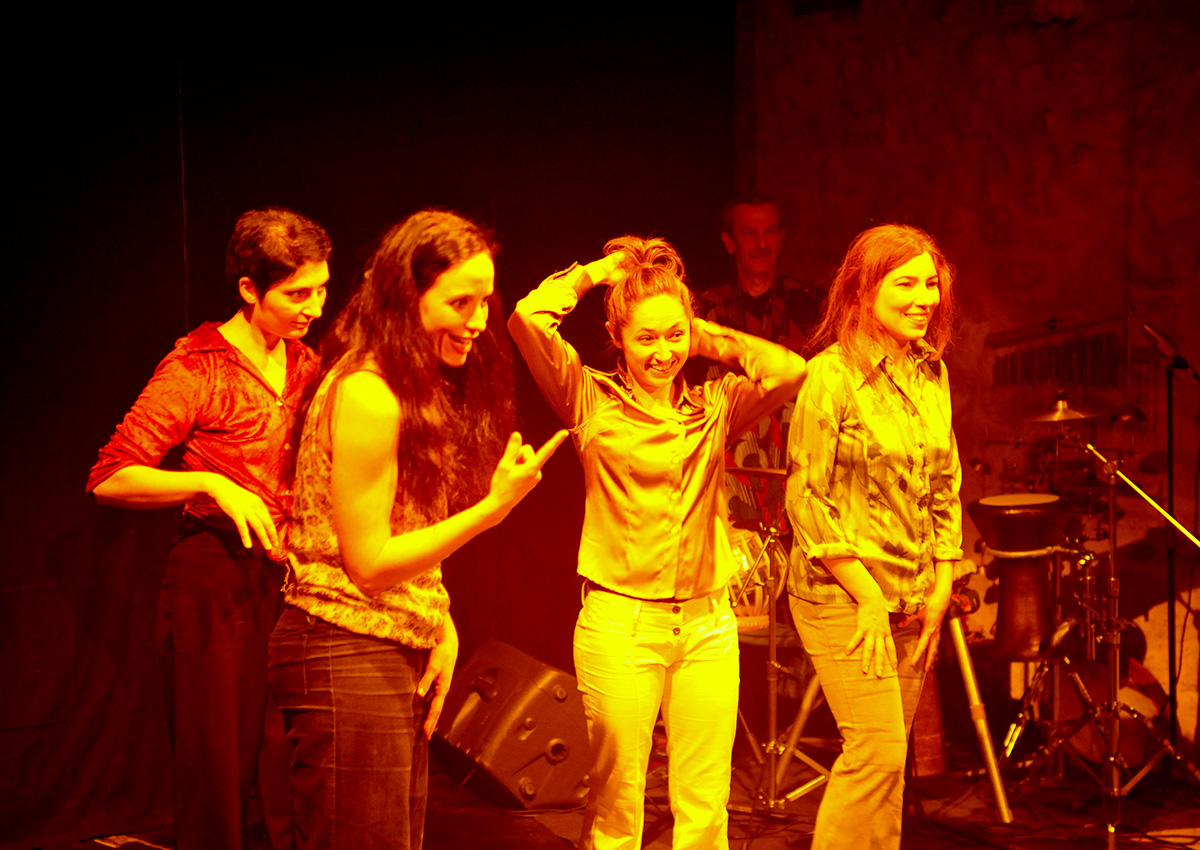 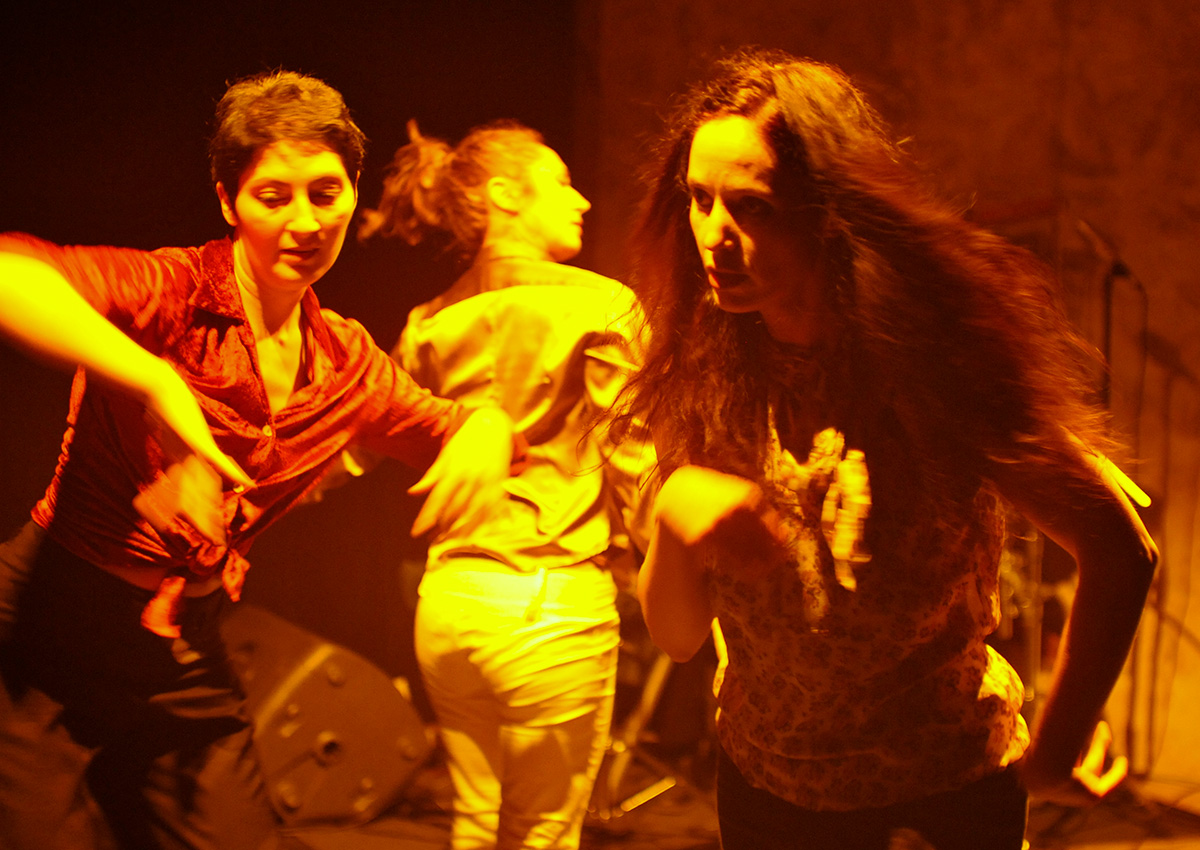 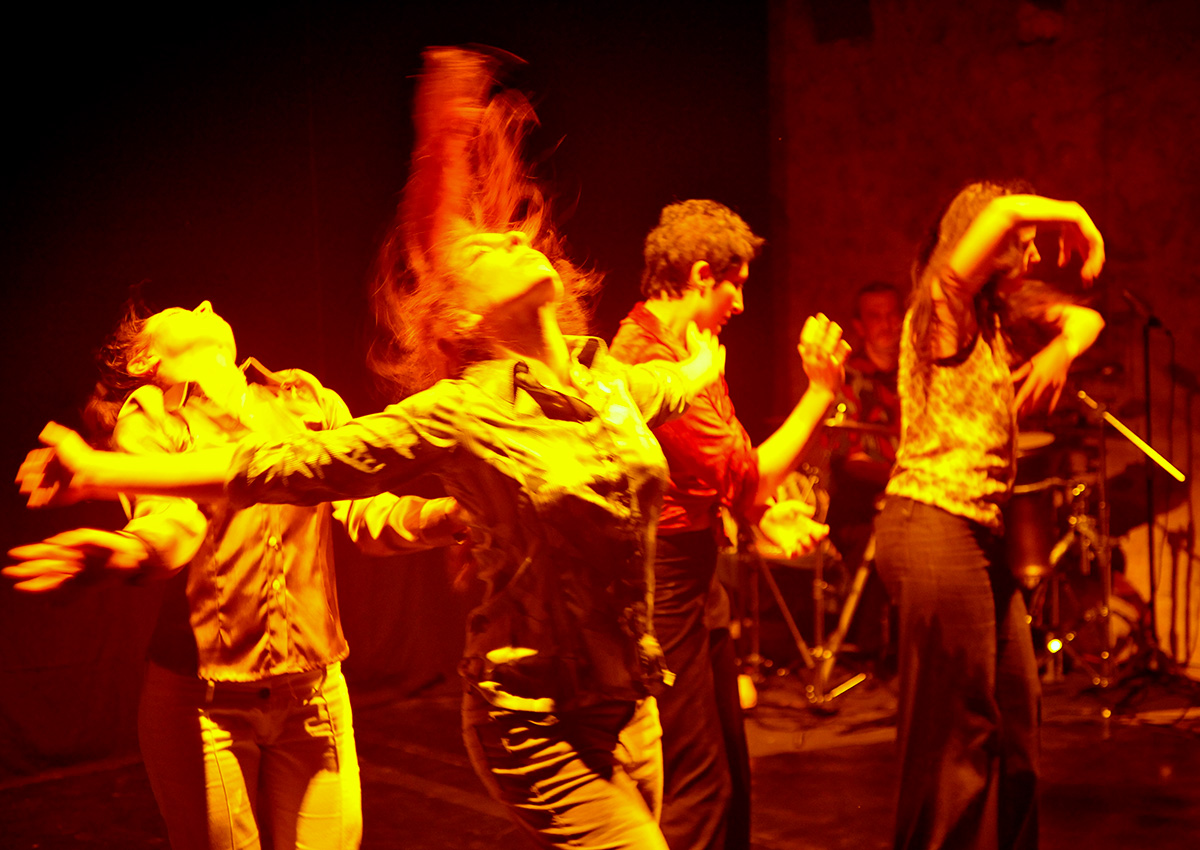 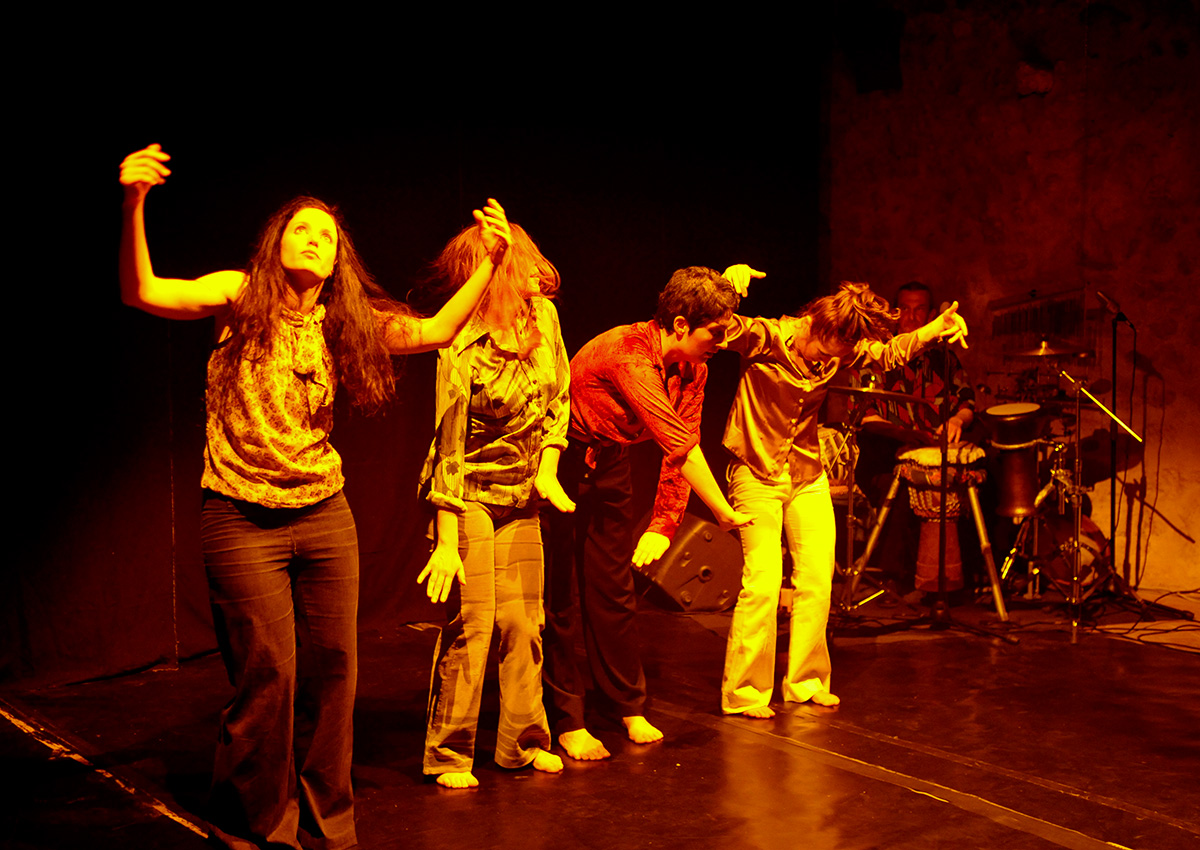 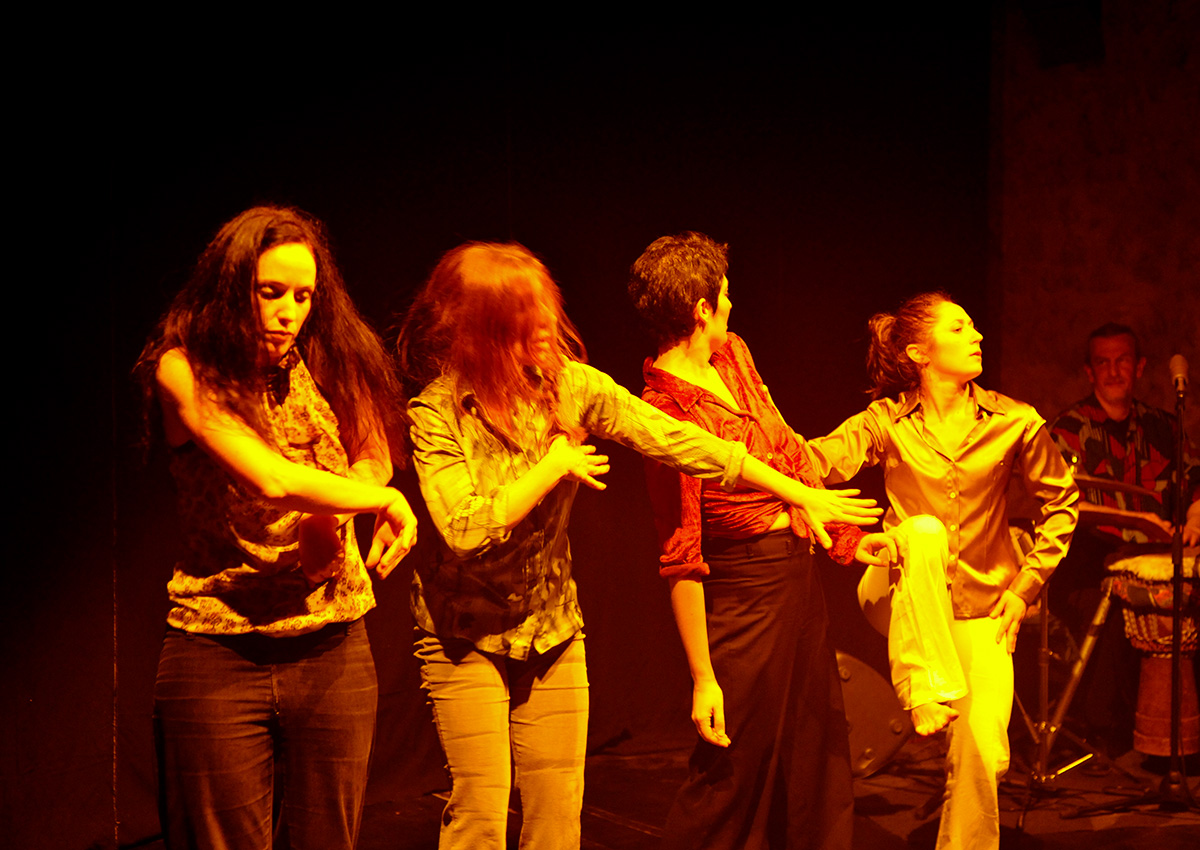 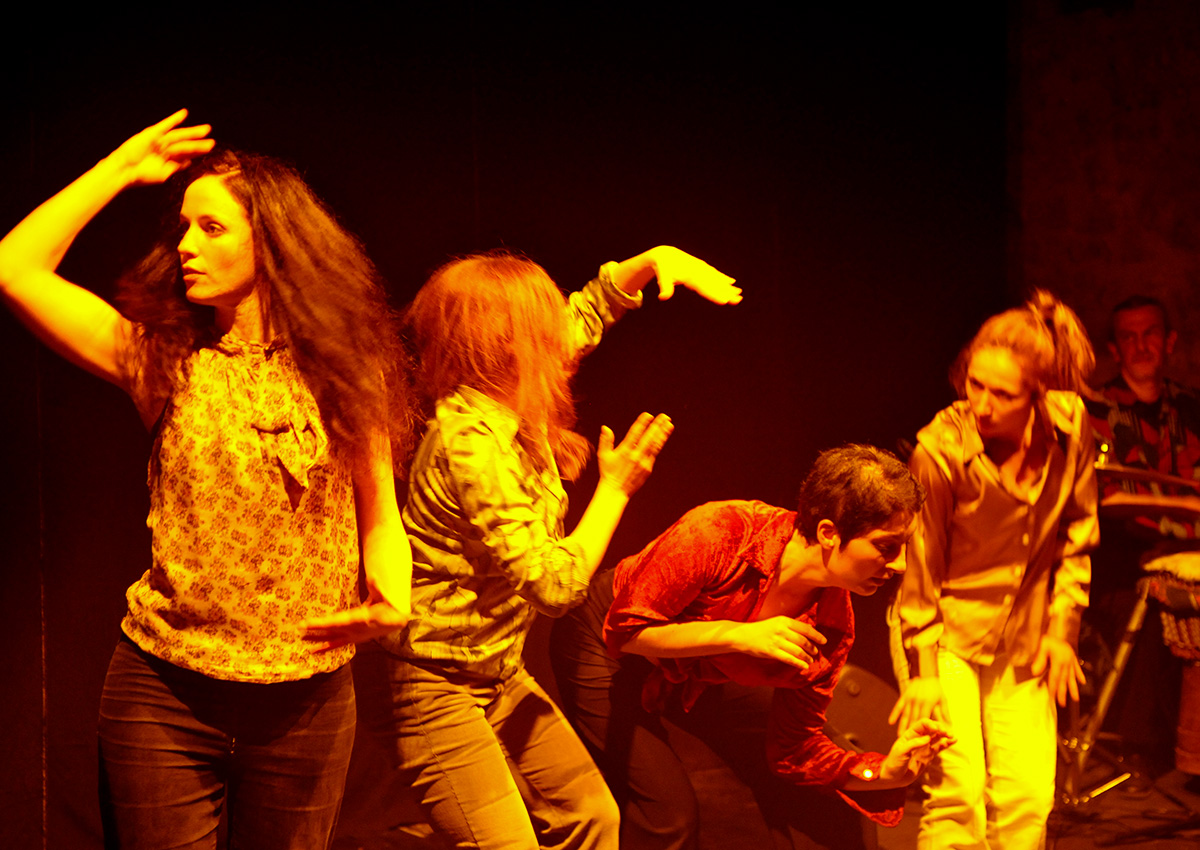