Director of the Corps de Ballet

The work involves a complexity of aspects not only choreographic, but also dramaturgical. The idea of the show starts from the Commedia dell'Arte figure Pulcinella, from its characteristics and its gestures and arrives at a representation of the archetype that Pulcinella plays beyond the classical image.
Pulcinella does not have just a character but thousand of characters: he can be male and female, young and old, cynical and sentimental, intelligent and foolish, independent and servile, daring and cowardly. Pulcinella is changeable , with his deformity and with his variable personality he is free from any predictable pattern, he offers the opportunity to speak about collective schemes, diversity, social judgment, exclusion. Pulcinella escapes from any ordinary and habitual classifications he is recognizable as "different". 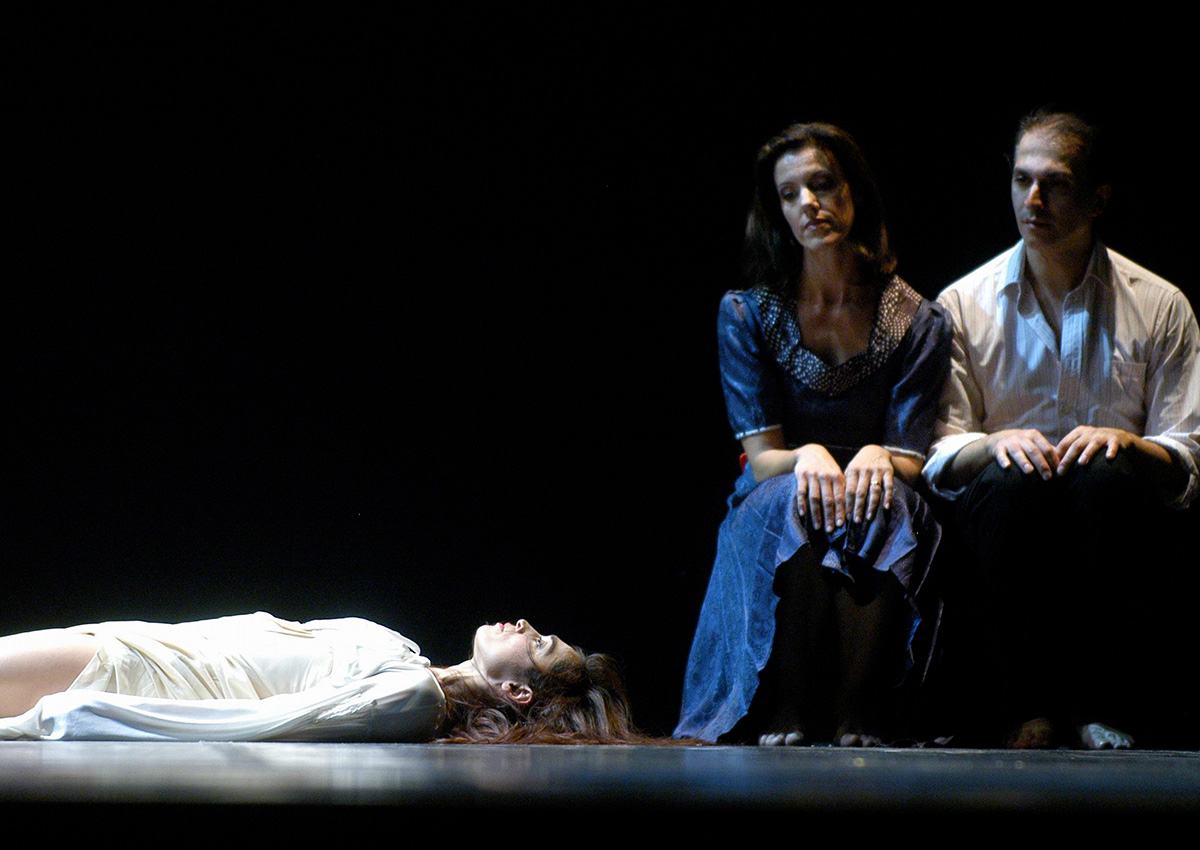 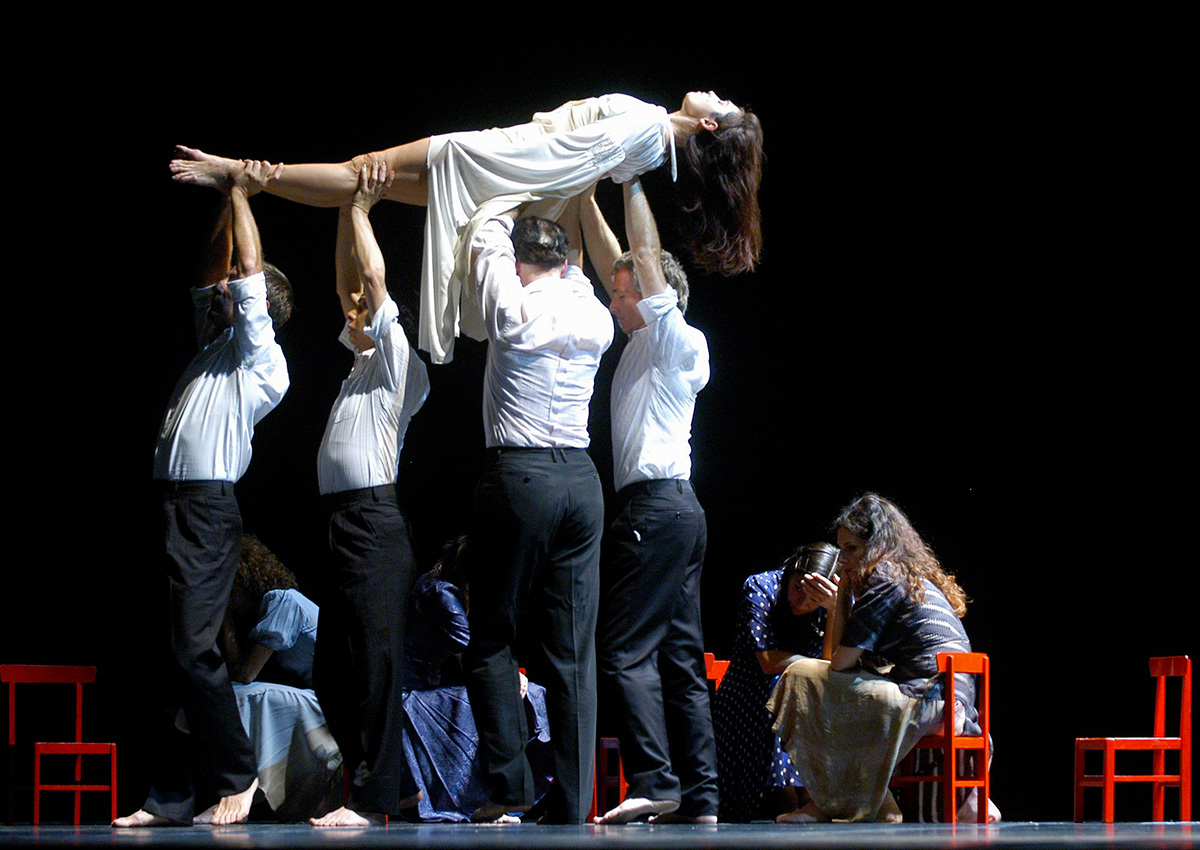 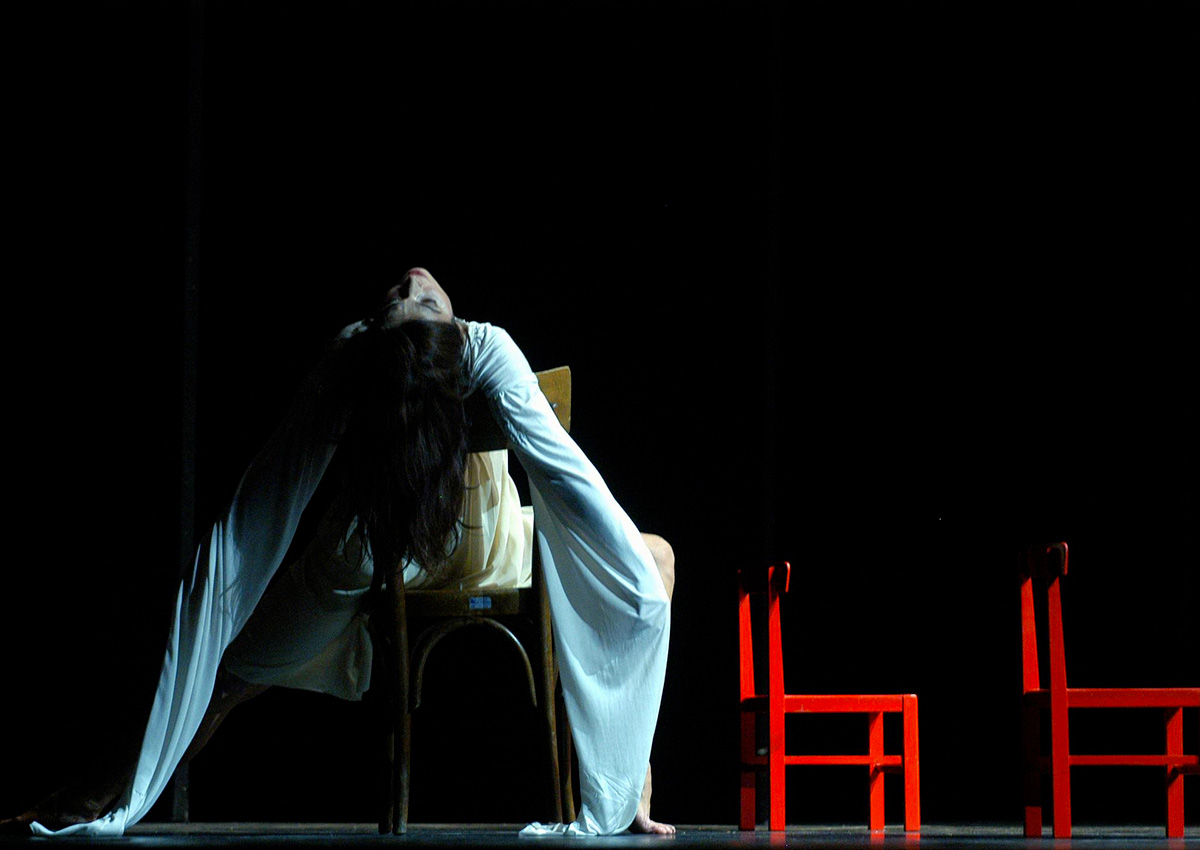 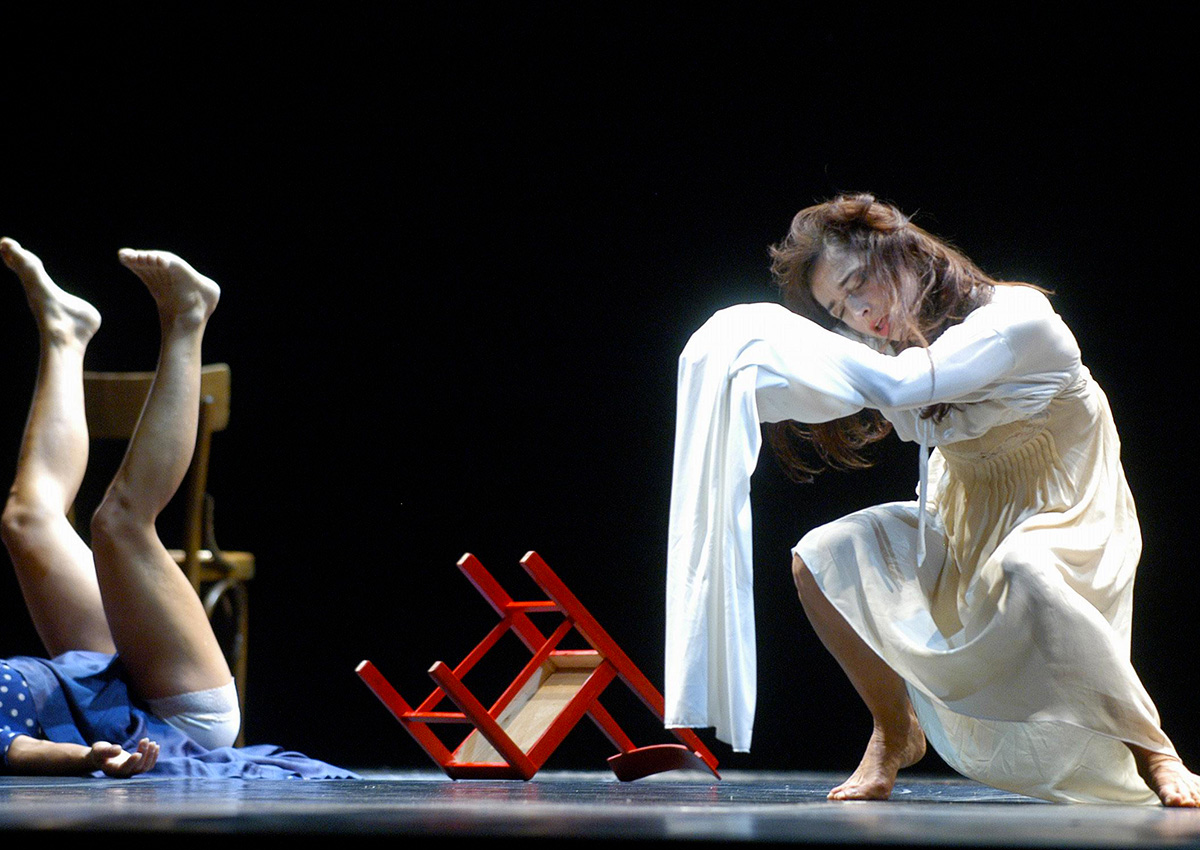